Mary Fitzgerald is an Irish journalist who for the better part of five years has covered Libya, including the fall of Gaddafi, Libya’s fractured politics, and the the rise of ISIS. Mary got her start in journalism covering the conflict in Northern Ireland and she discusses how she applies what she learned studying that conflict to help her better understand Libya. 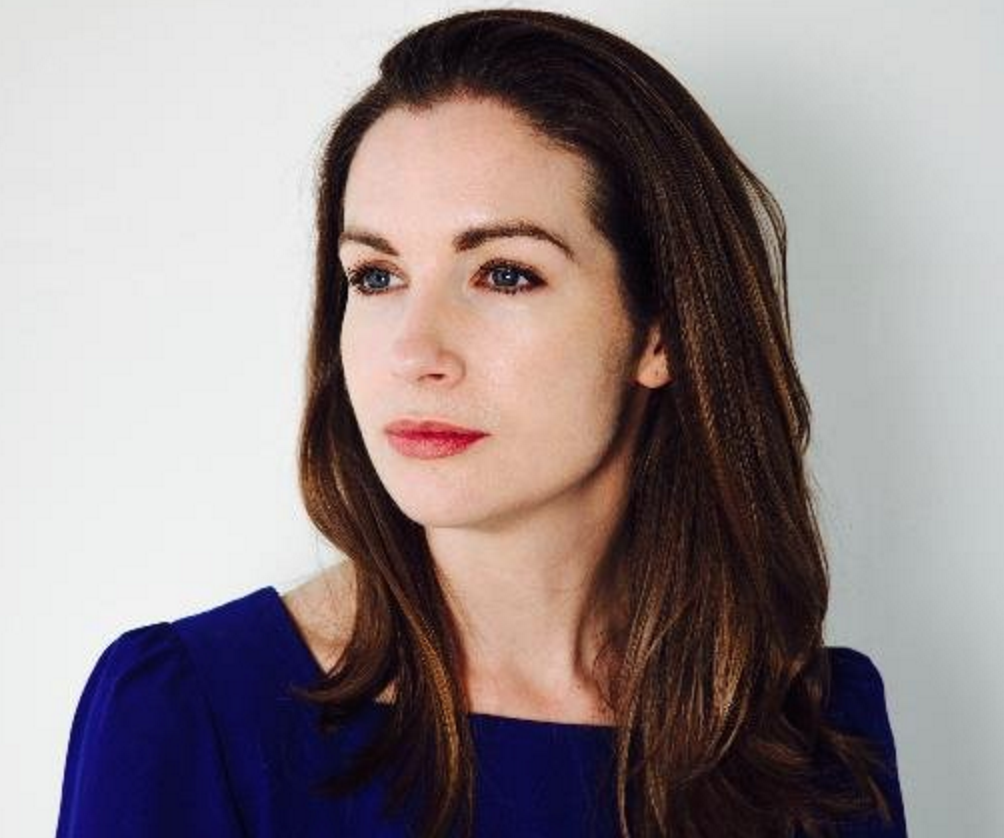 We kick off with an extended discussion about the current political situation in Libya, which is complicated, but fascinating, and Mary does an excellent job of breaking it all down. We conclude with a discussion of Mary’s current book project: exploring the social currents that drive three different generations of Libyan jihadists.

I’ve made this point before, but I do think that Libya is going to be one of the most important foreign policy crises facing the United States and Europe next year, particularly as the next president takes office. This conversation offers a great way to understand the drivers of conflict in Libya.